Our Native American family just set a powerful example for our communities going into 2017—how to stand strong against forces that can seem all-powerful and unbeatable, and how to WIN.

The Army’s announcement on Sunday, denying an easement for the Dakota Access Pipeline, marked a powerful victory. And we should be clear: this wasn’t a gift from President Obama or his administration—it was the result of a hard-fought struggle by the Standing Rock Sioux, supported by the more than 200 tribes who came together as water protectors and the thousands of allies like you from around the world who stood in solidarity with this movement.

This was also a victory for prayerful protest and a historic moment for faith-rooted organizing. The water protectors reminded us all that we must lead this organizing and social justice work with faith and prayer, even in the face of tear gas, attack dogs, rubber bullets, and water cannons.

We were honored to stand with Standing Rock and to call on Muslim communities to send their support. In October, our letter from 100 community leaders—most of them imams and religious scholars—and our video of young folks from our community reading the letter helped thousands of Muslims engage. By working with Native Muslims in the camp at Sacred Stone, we gave our community first-hand insights into the struggle to protect the water. And we helped raise over $15,000 for the movement and delivered ZamZam water to the tribal president of the Standing Rock Sioux.

We know that we must stay vigilant moving forward—driven by insatiable greed, the corporations behind the pipeline have vowed to press on with their assault on sacred water and land. But we should also take the time to celebrate what this win means for indigenous communities and the example it sets for all of us.

Author and activist Naomi Klein was at the Standing Rock camp when the decision was announced. Watch this powerful video of Klein interviewing 13-year-old Tokata Iron Eyes, someone many people credit with starting this remarkable movement. 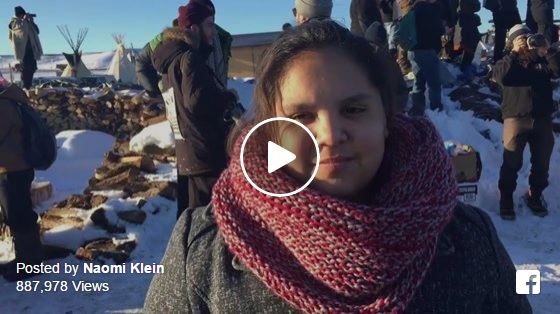 In this moment, Muslim communities around the United States are struggling with concerns about our future as we head into 2017. What greater gift could we have than the incredible example of organizing and activism we just witnessed at Standing Rock? Our indigenous family have shown us how victories are achieved: not by wishing our oppressors success, but by standing firm and having faith in ourselves and our communities, even in the face of overwhelming force and violence.

We pray for the continued victories of the Standing Rock Sioux tribe and all those who supported this movement: whether by their presence at the camps, or through their prayers and financial support. May this movement be the spark for us all to have the courage we need moving forward, God willing. 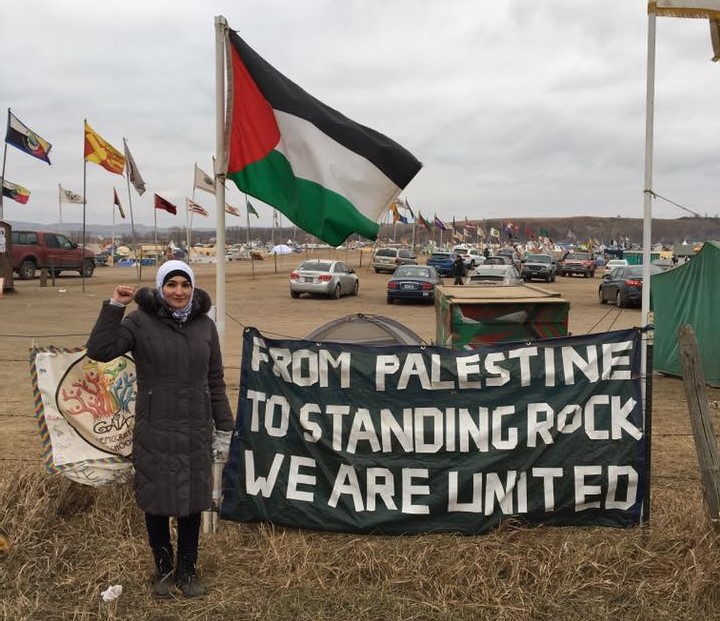 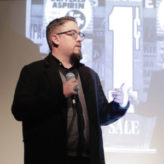 Dustin Craun is a writer, entrepreneur, scholar, publisher, and digital media strategist. His work in digital media has been featured in over 200 global publications, and his writings on race, philosophy, and Islamic studies have been published in academic journals and popular publications. He is the founder of Beyond Borders Studios, a digital creative agency, and Co-Founder of MPower Change.