5 ways to show up for our Jewish family in the wake of the Tree of Life massacre: 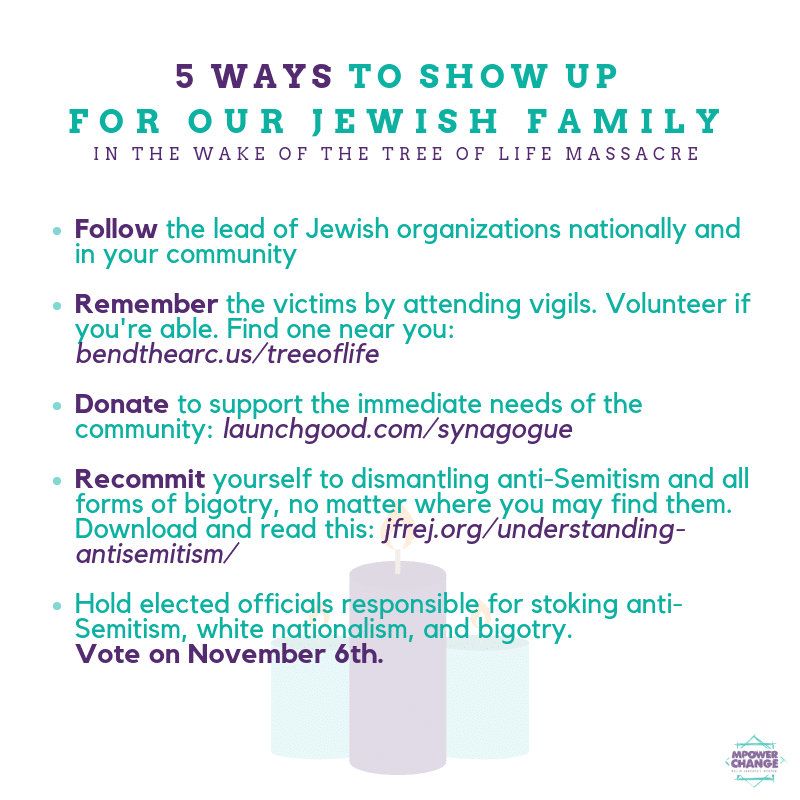 Mohammad Khan is a campaigner and political organizer from Queens, NY. He’s currently the Campaign Director at MPower Change—the U.S.’s first digitally native grassroots Muslim organization—where he campaigns to organize Muslim communities and allies in the fight for justice for all people. His work focuses on transformative movement-based organizing and building the power of marginalized communities. Mohammad has worked across electoral, issue, and civic engagement campaigning and organizing in New York—from gubernatorial and City Council races to efforts including police reform, protecting public education, and exposing political corruption.